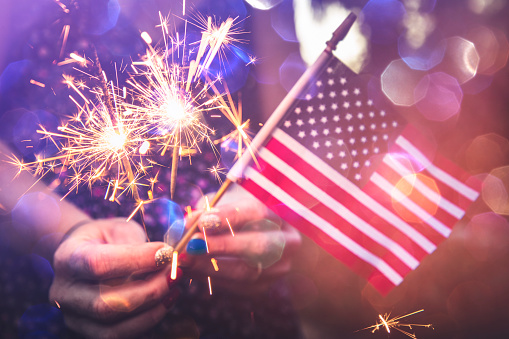 Okay, trivia buffs, gather round the screen. It’s 4th of July trivia time – how well do you really know your country?

In the spirit of Independence Day, the PrideStaff team created this 10-question quiz just for you. If you’re having a work celebration, you’re hosting family picnic, or you’re just a lover of all things trivia, have some fun with PrideStaff’s “Do You Know Your Country” Trivia Quiz (Answer key is below all of the questions):

At PrideStaff, we take pride in all we do. We also take tremendous pride in being part of our great nation. Have a wonderful, safe and patriotic holiday!