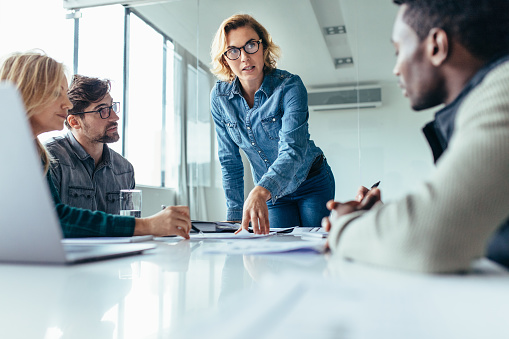 As one of the biggest line items on a typical employer’s balance sheet, personnel expenses are a prime target for cost-cutting strategies. For years, organizations have tried to work around the costs associated with employing people – things like unemployment insurance, payroll taxes, fringe benefits and overtime pay – by hiring independent contractors instead of direct employees.

In an effort to control expenses, however, many of these employers have put themselves at risk.

While federal government agencies have been cracking down for years on employers that violate worker classification guidelines, state lawmakers are raising the bar. Recently, the California Supreme Court adopted a new legal standard that will make it tougher to legitimize classifying workers as independent contractors. The 3-pronged “ABC” test is much more stringent than its predecessor; it places the burden on the business to establish three factors demonstrating that a worker is truly an independent contractor:

The “ABC” test will require California employers to carefully review their current business relationships to ensure everyone is properly classified. The question is – will it impact other states? In fact, several other states, including New Jersey and Massachusetts, already have worker-friendly employer-classification tests that place the burden of classifying a worker on the employer. While only time will tell, it’s likely that other states will follow suit.

Regardless of whether other states formally adopt an “ABC” test, employers across the nation that use independent contractors should work closely with legal counsel to properly classify employees and minimize legal exposure.

Pass the test – with temporary and contract staffing services.

If you have work that’s temporary, project-based or seasonal in nature – or otherwise outside your core business function – consider using temporary or contract employees in lieu of independent contractors. As a leading national staffing agency, PrideStaff has the resources to help you complete critical projects, seamlessly flex your workforce, access specialized experts when you need them – and avoid the pitfalls of worker misclassification.