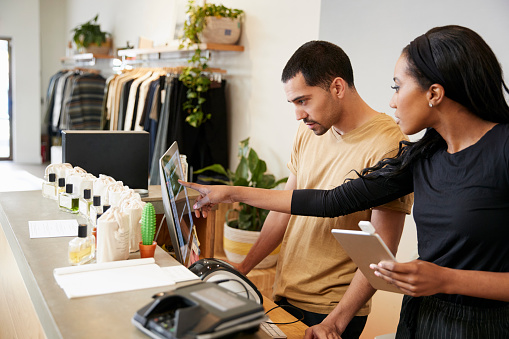 Offering healthcare insurance and other benefits to full-time employees is a huge line item on a typical employer’s balance sheet. To keep costs down, some employers continue adding part-time workers as their business grows – instead of offering more hours to their existing part-time employees.

In an attempt to create more stable earning opportunities for part-time workers and increase access to employer-provided healthcare, some northern California cities are enacting new ordinances.

In March 2017, San Jose’s “Opportunity to Work” ordinance took effect, requiring employers in the city with at least 36 employees to offer hours of work to existing qualified part-time staff before hiring new staff. The purpose of this ordinance is to promote full-time jobs, while preventing San Jose employers from choosing to employ individuals on a part-time basis as a way to reduce their health insurance and other benefits costs.

Since then, other northern California cities have passed similar legislation, such as Emeryville’s Fair Workweek Ordinance, which took effect in July 2017. To date, however, no citations or fines for violations have been issued in San Jose or Emeryville.

Will state and federal versions of the “Opportunity to Work” law follow?

San Jose’s ordinance served as the model for AB 5, commonly known as the California “Opportunity to Work” Act. If passed, this would require employers with more than 10 employees in California to:

This legislation was introduced in December, 2016, but died in committee the following month. Opponents of the legislation comment that the state bill is far broader than the city ordinance that inspired it, and they fear of the additional burdens statewide legislation will put on employers.

Get your work done – and limit benefits expense – with temporary staffing.

Regardless of whether similar legislation is passed at the state or federal level, temporary staffing is a versatile workforce management tool you can use to overhead, stay compliant and get your work done.